I believe that humans are just here to play, and to steward biological life on earth, and to birth non-biological electronic life in an effort to escape Earth's biosphere and to observe, understand, and evolve The Greater Universe.

In Bali for the winter. Starting to build worlds with atoms instead of bits. Dropping-in deeply with my partner. Learning Indonesian. Inspired by DJing and producing music again. Ashtanga. Surfing. Weightlifting. Archery. Working on some smaller tech projects to see where they go and still waiting for the one that wants to be my next big thing.

What have you done?

Some highlights in reverse chronological order: 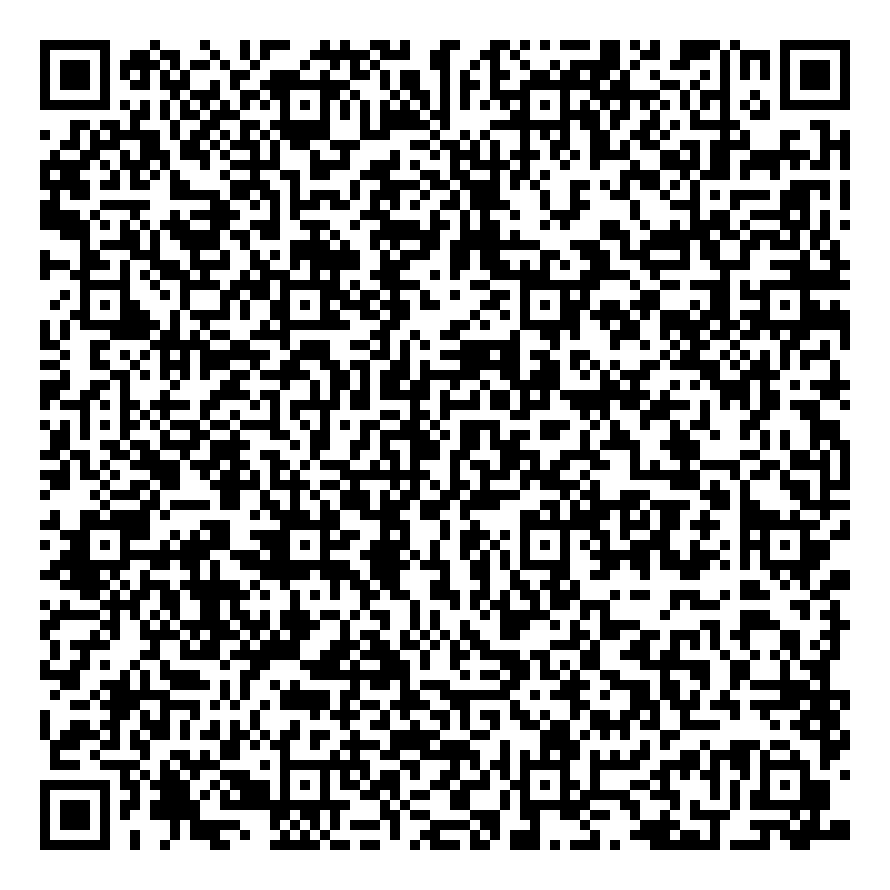 What it must be to be a sphere. To grow in all directions at once. To move in complete potentiality, ready for whatever may come. To be complete, contained, and listening to all possibilities. May we all become spheres.